For a better view on http://www.bcl.ky, Update Your Browser. 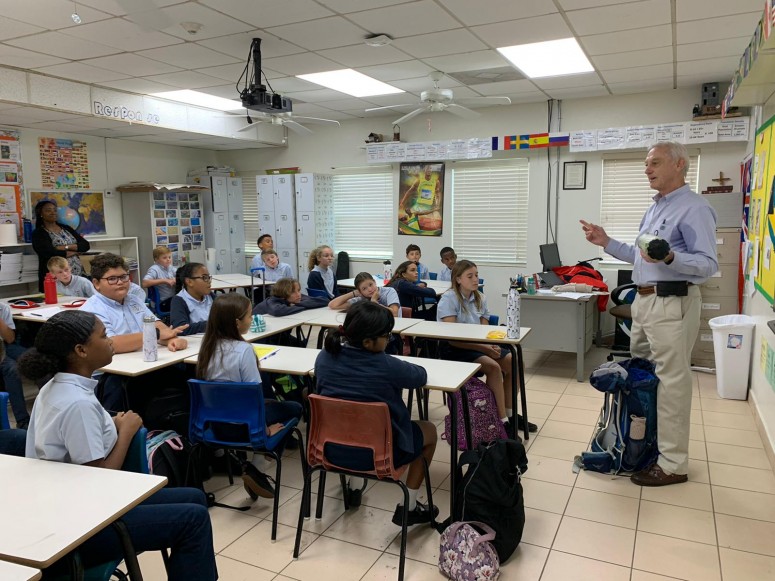 Bould Consulting Limited has partnered with the Cayman Islands Red Cross to present to schools the importance of being prepared in managing risk to deal with unexpected disasters such as hurricanes and earthquakes.

BCL Chairman, Martyn Bould, who climbed Mount Kilimanjaro in August this year made the first presentation to students at St Ignatius school on 12th November with Eddie Sepp Tingling Miller the Disaster Manager for the Cayman Islands Red Cross, as part of the “Climb for Red” awareness programme.

“Climb for Red” is a part of a greater Cayman Islands Red Cross engagement campaign called “Move for Red” which will be launched in its entirety later this year. The aim of “Peak of Preparedness” is to tie Bould’s movements up the summit with key actions in preparedness to ensure that Cayman’s residents are ready for the peak of the hurricane season. Additionally, “Climb for Red” raised significant funds for the CIRC’s disaster preparedness and response efforts and capabilities, which was appropriately utilized in the Bahamas following the passage of hurricane Dorian.

“At the CIRC, we work hard every day to empower the community, to build its resilience, and to serve the most vulnerable,” said Jonda Obi, Director of the Cayman Islands Red Cross. “Having someone like Mr. Bould undertake such an amazing journey on behalf of our organisation and our work is truly an honour, and we are sure that this endeavour will help us reach a wider audience. 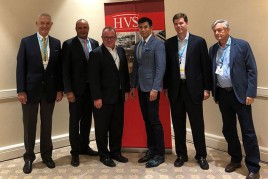 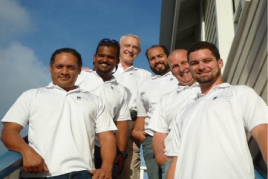